The Turkish, Croatian, Ukrainian and Bulgarian athletes were very successful and won the largest number of medals. But all participating countries won medals in the disciplines where they had their top athletes performing. Without any doubt this European Championship was a tremendous success not only because of the vast number of athletes participating and the numerous medals that were won by the participating countries, but also and foremost because of atmosphere of friendship, respect and mutual understanding that was very much felt by all participants and that has been lacking for many years in the past European Wushu events.

EUWUF made history with this championship and started a new page in the story of European Wushu. All the participants present at this event could feel the vibe of the new and fresh atmosphere that was present in all aspects of this championship. The presence of a wonderful team of athletes from Ukraine (who traveled by bus for more than 50 hours to participate in this competition) helped all of the participants understand that the essence of being an athlete, is primarily being a human being, and so all participants shared the emotions of their Ukrainian colleagues at the closing ceremony where the Ukrainian flag with the added slogan ‘STOP THE WAR’, touched the feelings of all participants and made it clear where the priorities lie.

We are already looking forward to our next big event later this year, which will be officially announced before July 1.

Pictures from the competition 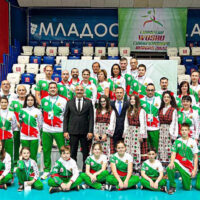 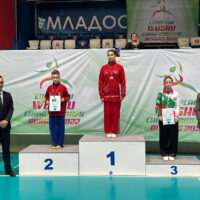 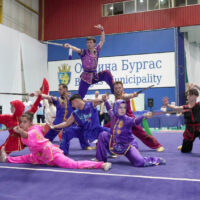 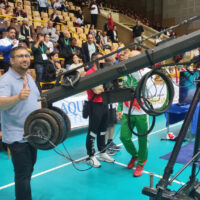 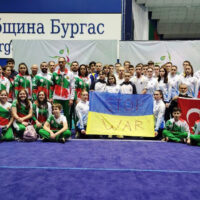