These were 2 days of networking and making very interesting relationships in the world of sport.

Pics from the event: 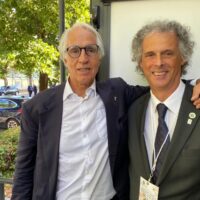 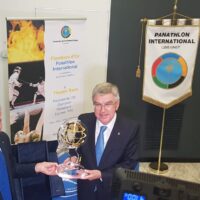 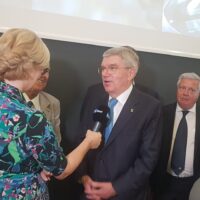 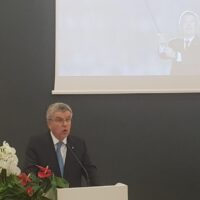 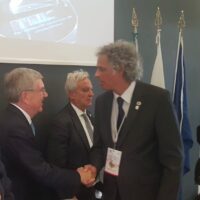